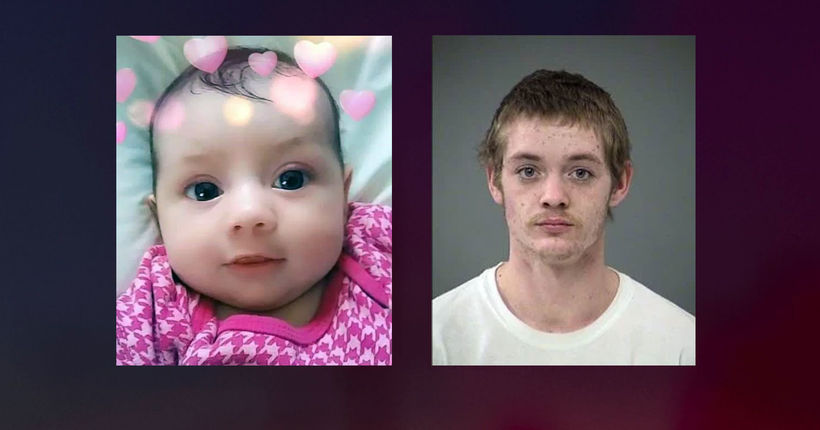 Officers with the Indianapolis Metropolitan Police Department responded to the home in the 200 block of S. Holmes Ave. shortly before 2 p.m.

Police at the scene say officers are searching inside and outside of the home, and the search includes cadaver dogs.

IMPD began investigating Amiah’s disappearance on March 16 when family reported her missing. There haven’t been many updates since police declared the case a homicide on March 23.

Lyons is considered a suspect in Amiah’s disappearance, but detectives are not actively seeking him. Detectives are urging anyone with information on Lyons’ movements between March 9 and March 16, while he was driving a 1996 Maroon Isuzu Rodeo SUV in poor condition, in the area near Mickley Ave. and Rockville Rd. on March 9, between 1:30 p.m. and 8:30 p.m., to call (317) 327-3475 or Crime Stoppers at (317) 262-TIPS. 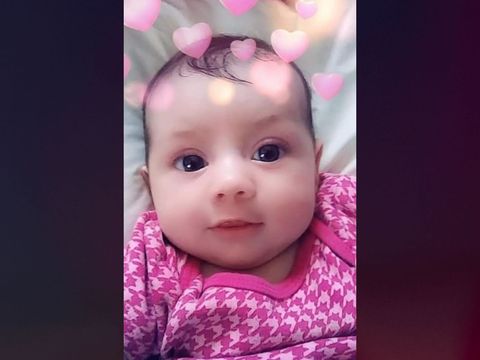 An 8-month-old girl is missing from Indianapolis, and police are desperate to find…