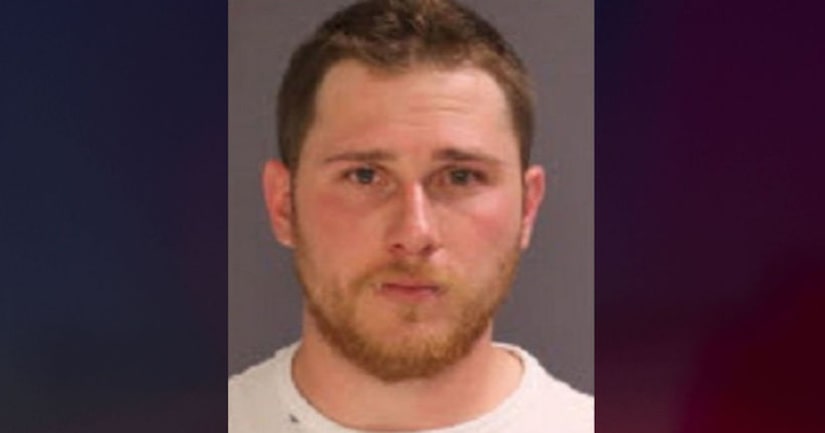 LANCASTER COUNTY, Pa. (WPMT) -- A man is facing charges after he allegedly strangled and beat a woman before throwing her puppy from a second floor balcony.

Shane Lintner, 28, is facing simple assault, strangulation and cruelty to animals charges for the incident.

On April 24 around 12:45 a.m., police responded to a reported domestic incident in progress.

Upon arrival, police met with the victim, who had fled the home during the dispute and was waiting in the street while holding a small dog.

The victim told police that Lintner was intoxicated and got into a fight with her.

During the fight, Lintner grabbed the victim by the throat, choked her, and threw her to the ground.

The victim told police that when she fled the home, Lintner threw her puppy from a second floor balcony of the home to the ground.