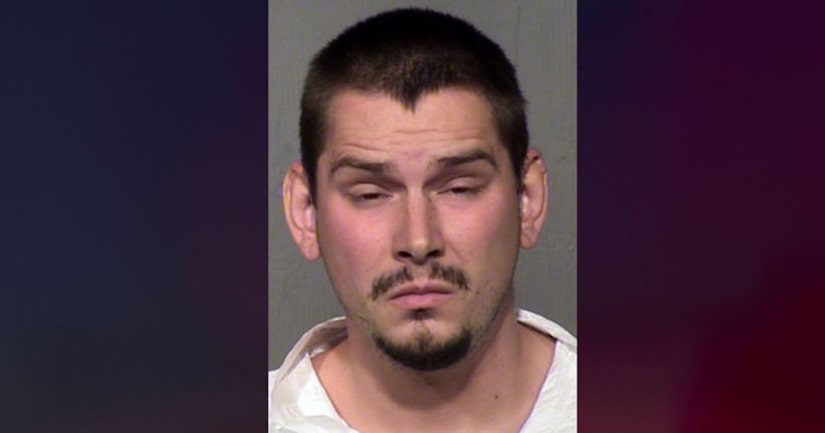 GLENDALE, Ariz. (WXIN) -- A six-year-old Arizona girl is in critical condition after she was shot inside her home. Her father made a tearful court appearance, pleading for mercy with his claims it was an accident, KTVK reports.

With his head in his hands, and muffled sobs, 26-year-old Eldon McInville lost it, when the judge said he couldn't go home.

McInville told police he was teaching his daughter gun safety at their home in Glendale, Arizona, but that lesson ended in horror.

He says after cleaning his new shotgun, he loaded it, slipped, and somehow the gun went off.

According to court documents obtained by KTVK, police also found a loaded .357 Magnum revolver on a TV stand, unsecured, within reach of his daughter, and another loaded shotgun in his closet.