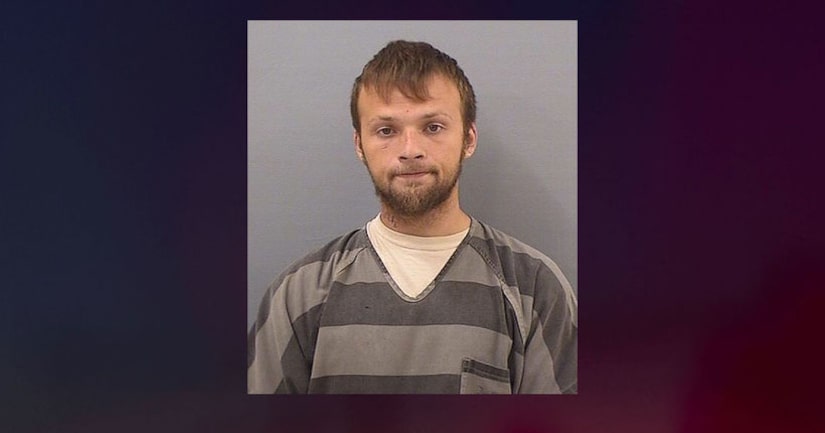 A suspect, Michael Cummins, is in custody after being shot by police, the Tennessee Bureau of Investigation said.

The bodies of four people and one injured person were found by authorities after a 911 call Saturday to a house about an hour northeast of Nashville, near the Kentucky state line.

A fifth person was found slain in another home not far away, the TBI said.

On Sunday, authorities announced they had found the bodies of two more victims in the same home as the first four were discovered, bringing the total number of dead to seven.

Cummins, 25, was identified as a suspect and was found by a search plane in a creek bed about a mile from the first home.

More than a dozen officers from Sumner County's joint SWAT team found Cummins in the creek, the TBI said.

“The situation escalated, for reasons under investigation, and resulted in at least one officer firing his service weapon, striking Cummins,” the TBI said. His injuries are not thought to be life-threatening, and no officers were hurt.

MORE: 7 people were found slain in two rural Tennessee homes and a suspect is in custody - KTVI