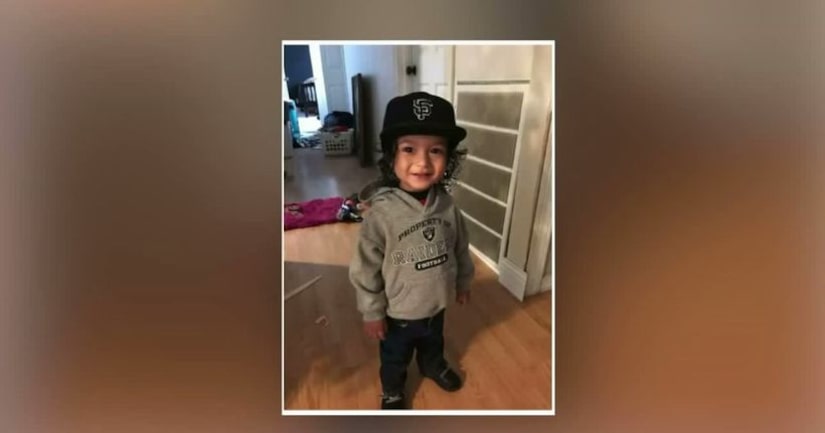 The young boy was brought to the hospital early in the morning that day by his mother after she says she tried to revive him following a bathtub drowning accident and hours of CPR on her own at home.

One neighbor to the family, who didn't want her identity revealed, could not believe what she was seeing around 10 p.m. Wednesday, as a four-month long sheriff's department investigation ended with Carbajal's arrest.

The neighbor had spotted deputies at the house across the street again and again over the last few months.

"I knew the cops had been out there and there'd been like an investigation going on but I didn't know what it was about," she said. "But then we kind of figured it was about the kids because we didn't see them playing out in the street."

Hypoxia, or lack of oxygen to sustain bodily functions due to acute aspiration pneumonia, is part of what the coroner says killed Marcelino.

Autopsy results also show significant conditions of malnutrition and that the toddler had methamphetamine in his system.