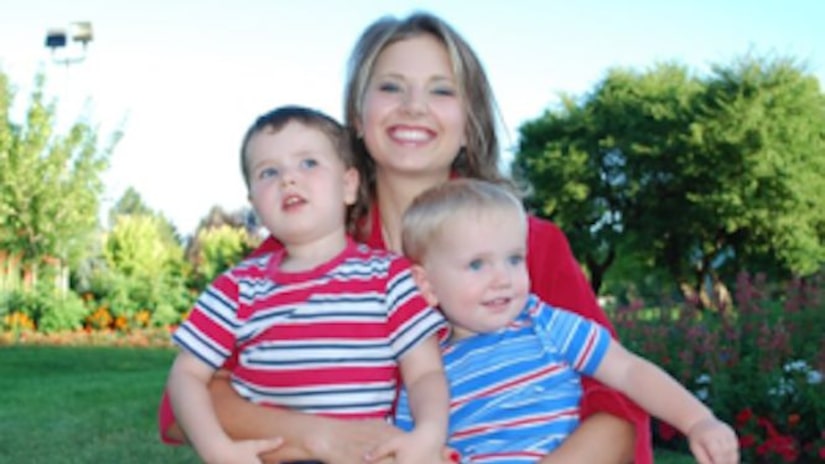 SEATTLE (KSTU) -- The family of missing Utah mom Susan Cox Powell is asking a federal judge to move forward with a lawsuit against Washington's child welfare agency over the deaths of her children.

In a motion filed in federal court on Friday, Anne Bremner, the attorney for Susan's parents Judy and Chuck Cox, asked the judge to move the case to state court for litigation.

“As the federal claims in this action (along with the defendants that removed the action to this forum) are dismissed, plaintiffs respectfully ask this Court to decline to exercise supplemental jurisdiction over plaintiffs' state law claims and remand the action to the Pierce County Superior Court,” she wrote.

The lawsuit was filed in 2013 after the deaths of Charlie and Braden Powell, who were murdered by their father, Josh Powell, in 2012. The boys were dropped off by a child welfare services caseworker for visitation when police said Powell slammed the door in the caseworker's face, then took a hatchet to the children and blew up the house, killing himself.

Powell was also considered the prime suspect in his wife's disappearance in 2009. Susan Cox Powell has never been found.

Charlie and Braden were in state protective custody while police investigated voyeurism accusations about Josh's father, Steven Powell. (He ultimately was convicted, served prison time and died in July.)

The Cox family sued Washington's Department of Social and Health Services over the boys' deaths, alleging the state did not take adequate measures to protect the boys. The case was originally filed in state court, then moved to federal court where a judge dismissed it. 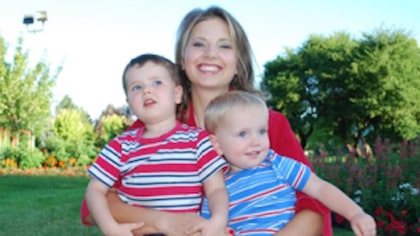