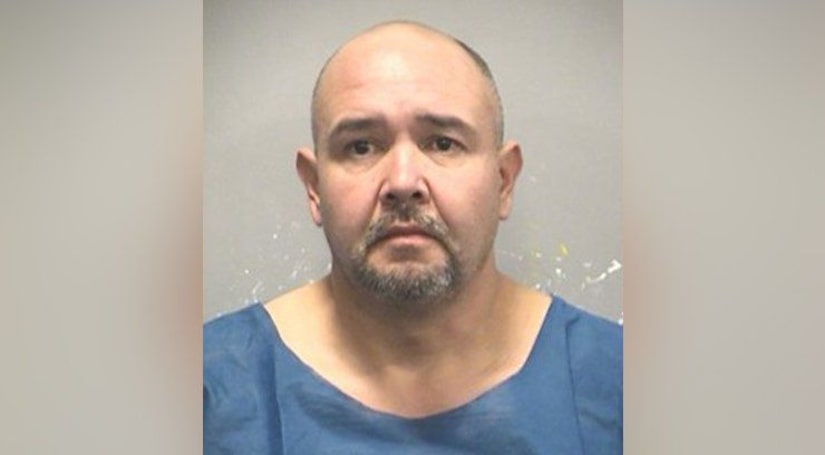 KANSAS CITY, Kan. (WDAF) -- A Kansas City man will spend the rest of his life in prison for murdering his wife, a fact that investigators discovered after their daughter told a school counselor that there was a dead body in the basement.

Benjamin Byers, 46, was sentenced to life in prison for the 2017 killing of Melissa Byers. A Jackson County jury convicted him of first-degree murder, armed criminal action and child endangerment in March.

Court records say the girl told a school counselor that she found a dead body in her home's basement. When officers arrived at the home, they found Benjamin Byers who told police he didn't know where his wife was.

But police found blood throughout the home, and court records say a large section of carpet was removed from the dining room.