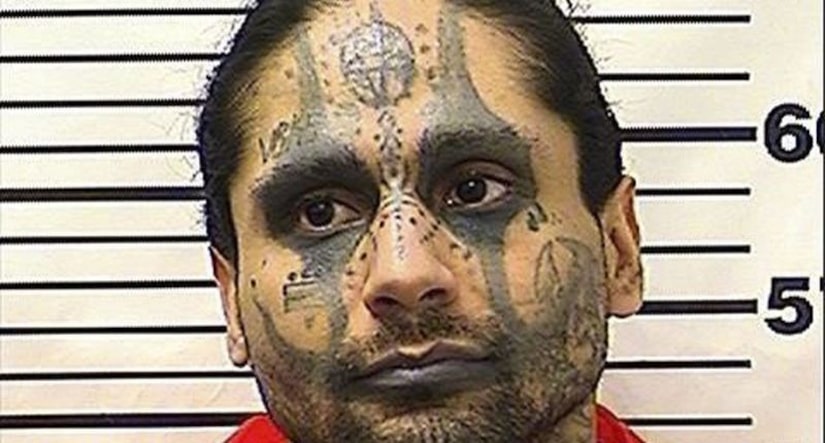 California Dept of Corrections and Rehabilitation via the Los Angeles Times

CONCORAN, Calif. (KTLA) -- One convicted killer has been accused of beheading another in what authorities call an exceptionally sadistic torture slaying at a California prison.

It's not clear how much happened while Romero, 44, was still alive or whether anyone heard the overnight assault, but “we do believe that the victim was conscious during at least a portion of the time,” Esbenshade said in an email. “This is the most gruesome case that I have seen in terms of heinousness in the slaying.”

Osuna pleaded not guilty to murder and other charges at his first court appearance Thursday. They include several special circumstances that could bring the death penalty, including that the slaying “was especially heinous, atrocious, or cruel, manifesting exceptional depravity.”

Defense attorney Melina Benninghoff was appointed to represent him but was home sick Friday and did not respond to telephone and email requests to comment on his behalf.

Osuna also is charged with torture, mayhem and weapons possession. The torture charge alleges that he acted “with the intent to cause cruel and extreme pain and suffering for the purpose of revenge, extortion, persuasion and for a sadistic purpose.”

The state corrections department said guards found Romero dead in his cell about 7:30 a.m. March 9 at the prison, which houses more than 3,300 inmates about 220 miles (354 kilometers) south of Sacramento.