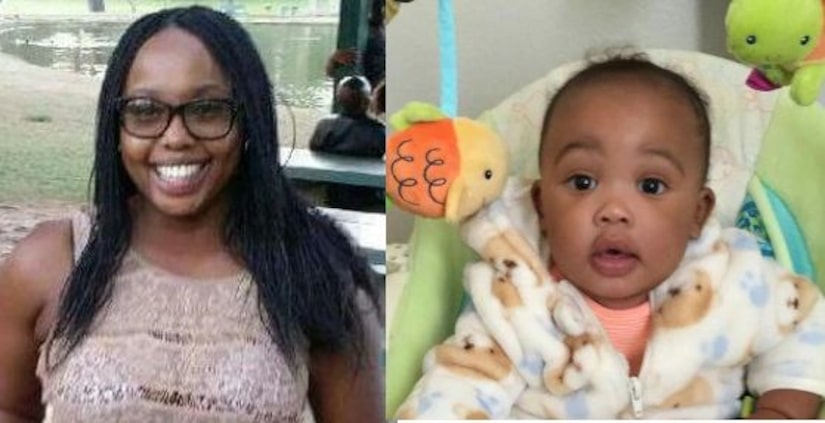 ANAHEIM, Calif. (KTLA) -- A man who fatally stabbing his wife and infant son in the family's Anaheim home nearly four years ago has been sentenced to life in prison, officials said Friday.

They were each found with multiple stab wounds.

Gathua-Carpenter was pronounced dead at the scene; the baby boy died after being taken to a local hospital.

“This was a horrific case,” Superior Court Judge Richard M. King said in court Friday, according to the Orange County Register. “The image that is in everyone's mind is the child crawling with a knife in his back.”