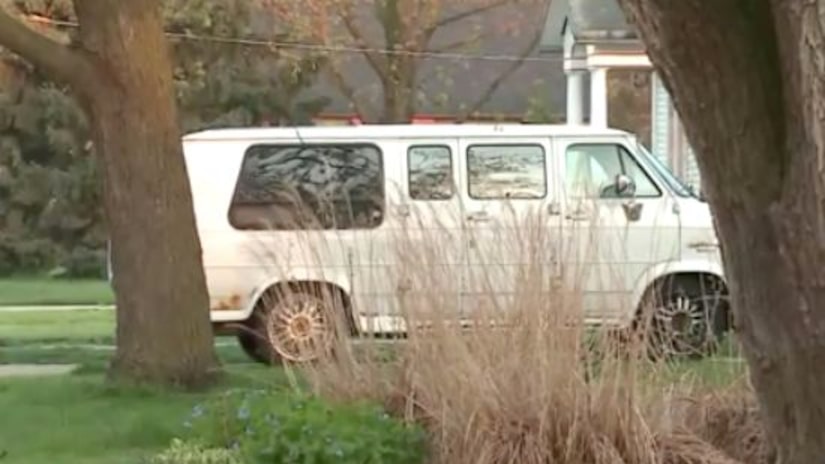 AURORA, Ill. -- (WGN) -- A pregnant mother and her four kids who were reported missing from Aurora have been located by a WGN News crew.

Aurora police issued a Child Abduction Alert overnight for the 30-year-old woman and her four children who were last seen in Plano around 7:30 p.m. Thursday.

WGN Reporter Nancy Loo was covering the story LIVE in Aurora Friday morning, when the mother, along with the four children and family dog, pulled up in front of their home.

The woman said she had no idea about the police alert, and that the incident is a “huge misunderstanding."

She told WGN she left with her children because she did not feel safe in the home. She said they spent the night at a family business.

Nancy called 911 and Aurora police responded to the scene. Authorities are now questioning the mother.