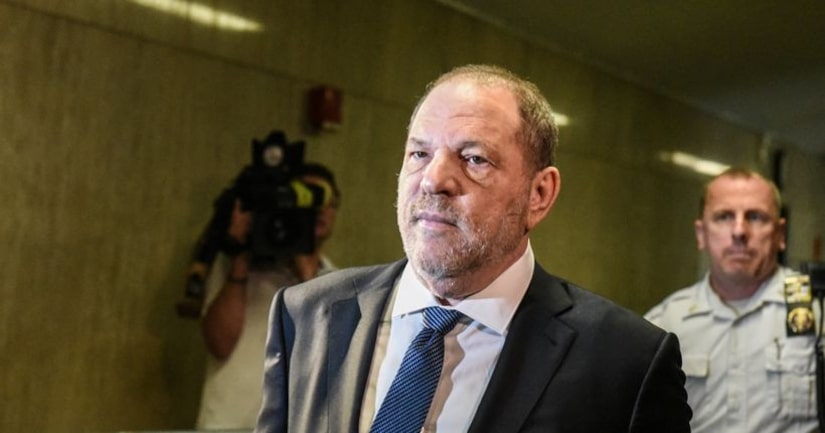 Both the prosecution and defense asked that the hearing, which would deal with trial strategy and potential witnesses, be held behind closed doors.

Manhattan judge James Burke said closing the courtroom to the press and public was “the only means available to avoid the tainting of the jury pool.”

He said coverage of the hearing — which would deal with material that “is prejudicial to the defendant and is highly inflammatory” — would serve no purpose but to stir negative public sentiment toward Weinstein.

Burke also denied the media organizations' request to delay the hearing so they would have time to appeal. Their attorneys were asking an appeals court to halt the proceeding.

After the closed-door session, a discussion of procedural matters was expected to unfold in open court.

The ruling came after prosecutors said they wanted to protect Weinstein's right to a fair trial and shield the identities of women who've accused him of wrongdoing. Friday's hearing was expected to focus on some of the dozens of women who have accused Weinstein of sexual misconduct but whose allegations haven't led to criminal charges.

“We believe it is prudent” to close the court, Manhattan Assistant District Attorney Joan Illuzzi-Orbon said.

“The court cannot be complicit with the press in denying the defendant's right to a fair trial,” Weinstein lawyer Marianne Bertuna said.