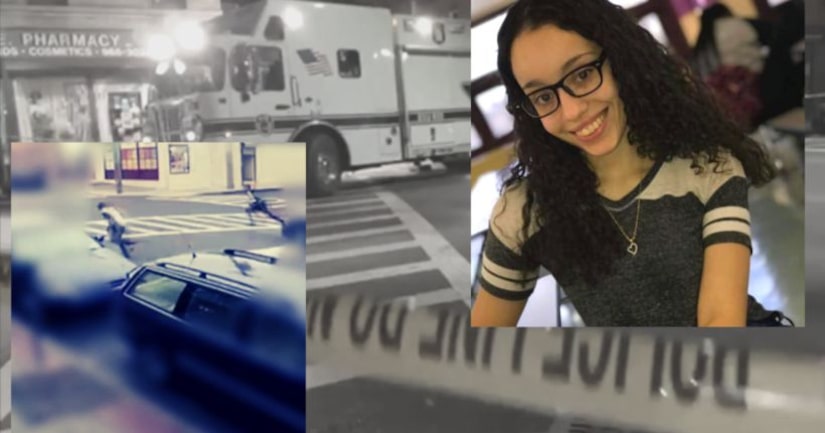 The shooting happened around 6:37 p.m. near Lake Avenue and Morningside Avenue, police said.

Surveillance video secured by PIX11 shows a black Sedan drive up to the traffic light at the intersection. Two men then jump out of the car and run, with guns drawn, toward Lake Avenue Pharmacy, and they appear to fire shots near a crowded sidewalk.

That is when the teen was shot and killed, police said.

The 18-year-old was an 11th grader at Lincoln High School, the Principal's secretary told PIX11.

The school's staff is working to have grief counselors made available for students , school officials said.