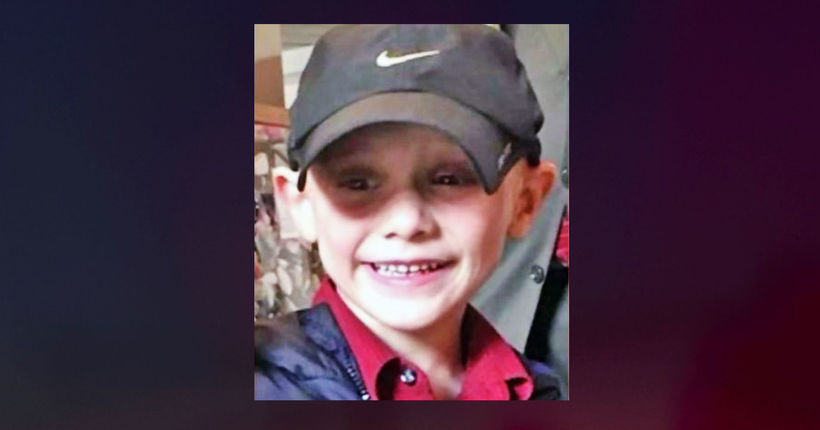 The Appropriations-Human Services Committee is scheduled to hear budget requests Friday in Chicago from several state agencies, including the Department of Children and Family Services.

Chicago Democratic Rep. Sara Feigenholtz says DCFS Director Marc D. Smith will be questioned about the agency’s actions in the case of 5-year-old Andrew “AJ” Freund. He was under DCFS watch when his body was discovered Wednesday in a shallow grave in McHenry County. His parents have been charged with first-degree murder.

Bond was set at $5 million each for the parents of AJ Freund Thursday morning.

After nearly a week of searching, officials said the parents of 5-year-old Andrew…

Crystal Lake police Monday said there are no updates, arrests or new developments in…