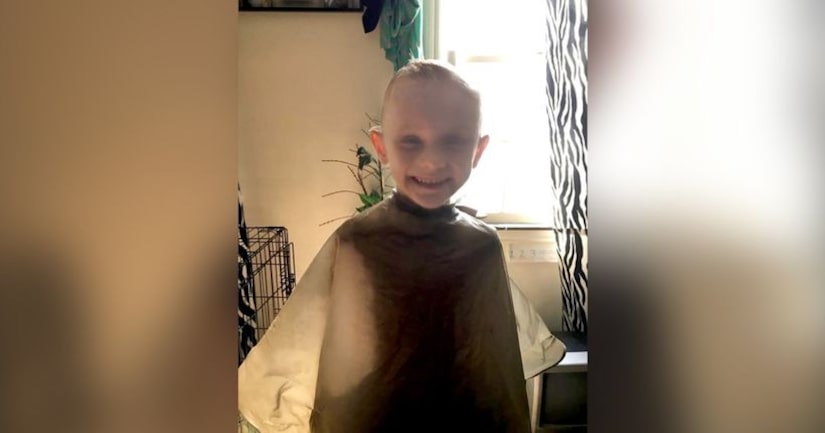 A home that reeked of feces and urine. Frequent visits from police officers and child welfare workers. A family life so unstable that he bounced from one caretaker to another.

Now the boy is dead, found wrapped in plastic in a shallow grave. His parents are charged with murder and are accused of striking AJ. A pathologist found he died from head trauma caused by blunt force injuries, according to a coroner's report.

And those who knew about the family's troubles are left wondering whether they could have done anything differently to help prevent AJ's death.

A lifetime of problems

Soon after AJ was born, the Illinois Department of Children and Family Services got involved, spokesman Jassen Strokosch said.

The baby "was brought into care with us" when "neglect was indicated on part of the mom," Strokosch said.

But the boy eventually returned home to his parents.

The allegations were determined to be unfounded in both cases, Strokosch said.

Now the Department of Children and Family Services will review its work with AJ's family to see if there were any shortcomings, acting Director Marc Smith said.

If there are, the agency will tell the public what steps it will take to fix them, Smith said.

AJ's younger sibling was in the home until this week, but is now living with another family, Strokosch said.

"Protecting vulnerable children who come to our attention is at the core of our mission at DCFS," Smith said. "All of us feel this loss. Our priority is the care and safety of Andrew's younger sibling."

Child welfare services weren't the only ones streaming in and out of AJ's life. Crystal Lake police officers visited, too.

Last year, a neighbor in the Chicago suburb called police to check on the children because the home had been without power for weeks, according to a police report.

At the time, an officer wrote that two children appeared "healthy and happy." And child welfare services said the lack of electricity did not warrant their investigation.