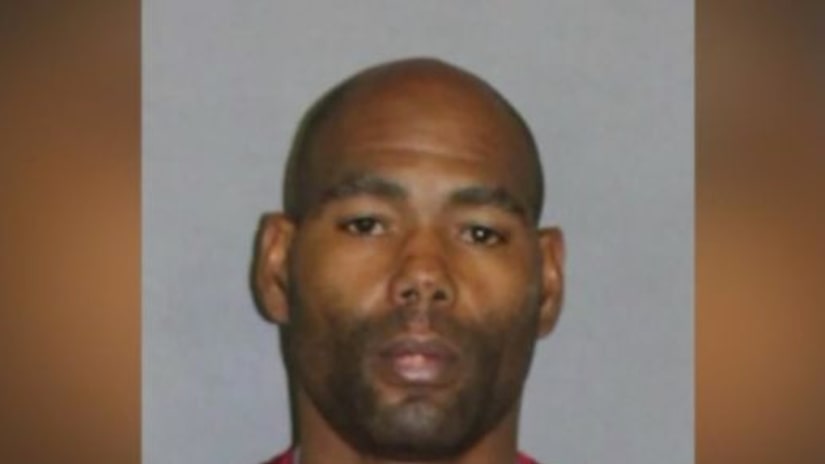 NEWPORT BEACH, Calif. -- (KTLA) -- A man who was already in custody on suspicion of two attempted residential burglaries in Irvine was arrested Thursday in connection with the killings of two people in a Newport Beach home over the weekend, officials said.

Jamon Rayon Buggs, 44, was arrested on suspicion of killing Darren Partch, 38, and Wendi Miller, 48, according to the Newport Beach Police Department.

The pair were found dead by Partch's roommate in an apartment along the 2100 Block of East 15th Street about 9:30 p.m. Sunday.

Miller, of Costa Mesa, was described as a well-liked mother of two from Costa Mesa who ran a nonprofit that worked to help children within the family court system. Partch was a hockey player turned account executive.

The pair were last seen near the Sandpiper Bar in Laguna Beach around 1:45 a.m. Saturday, according to friends.