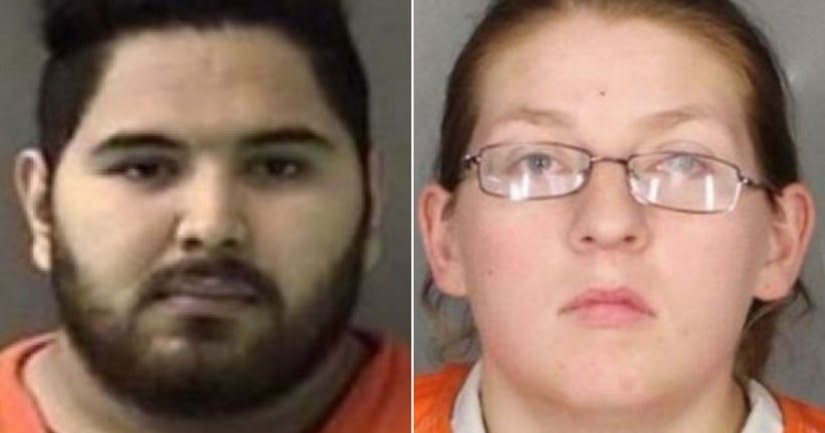 KILLEEN, Texas (KTLA) -- A husband and wife from Killeen, Texas, were each sentenced to 60 years in federal prison Wednesday on charges related to child exploitation, according to the US Department of Justice.

Christopher Almaguer, 26, and his wife, 27-year-old Sarah Rashelle Almaguer, pleaded guilty in October to one charge of sexual exploitation of children and one count of production of child pornography.

“These are two of the most wicked criminals in Texas history,” John Bash, the United States attorney for the Western District of Texas, said in a statement.

The Justice Department had said the Almaguers admitted to uploading in December 2017 videos of the couple sexually assaulting children. Prosecutors believe there are at least 25 possible victims, ranging in age from 8 months to 14 years old.

US District Judge Alan Albright ordered each defendant to pay $10,000 to the Justice for Victims of Trafficking Fund and to be placed on supervised release for the remainder of their lives after completing their prison terms.

Albright also sentenced Christopher Almaguer's brother, Paul Perez Jr., to 20 years in federal prison and a lifetime of supervised release, according to the federal prosecutor's statement. The judge ordered the 25-year-old Perez to pay $10,000 to the Justice for Victims of Trafficking Fund.

Perez pleaded guilty in September to two counts of receipt of child pornography. Perez admitted to receiving images and videos depicting sexual abuse of children from the couple.

MORE: Texas couple who admitted to sexually assaulting children on video are each sentenced to 60 years in prison - KTLA 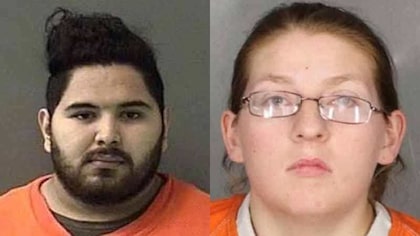