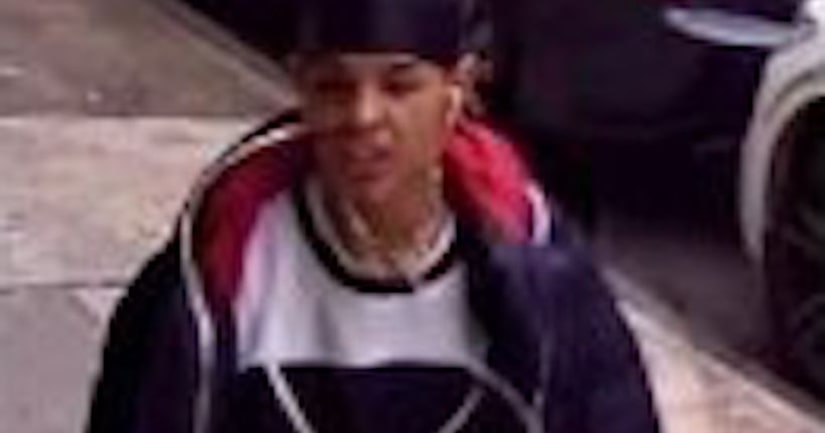 THE BRONX, N.Y. -- (WPIX) -- A man repeatedly stabbed a teen and stole his headphones in a Bronx attack, police said.

The 19-year-old victim was in front of an apartment building on Morris Avenue when a man walked up, displayed a knife and demanded the victim's property, officials said. When the teen refused, the knife-wielding attacker stabbed him several times in the torso.

The attacker took the teen's headphone and fled in an unknown direction.

Police have asked for help identifying the attacker. He's in his late teens to early twenties. The man was last seen wearing a blue cap, blue jacket and dark pants.