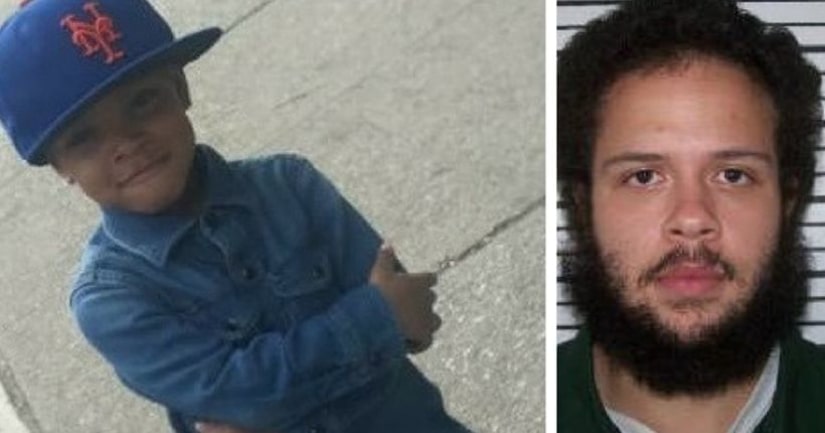 CLAREMONT, the Bronx (WPIX) -- A 5-year-old boy spent several weeks in a medically induced coma, breathing through a ventilator, after he was shot in the head in the Bronx.

Michael Quiles, the man who shot Jaheem Hunter on June 5, 2017, was sentenced Wednesday to 10 years in prison, Bronx District Attorney Darcel Clark said. He was found guilty of weapon possession.

“The young victim miraculously survived a gunshot to the head but continues to struggle with the injuries,” Clark said. “An innocent child's life has been utterly changed.”

Quiles argued with two men on the day of the shooting. They had knives. Quiles, who was on parole at the time for an attempted kidnapping charge, fired multiple times.

MORE: Man gets 10 years for shooting Bronx boy celebrating his 5th birthday in the head - WPIX