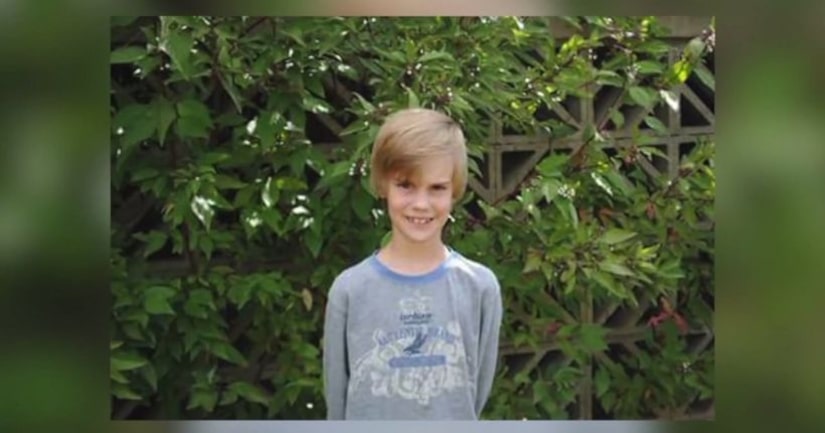 DENVER (KDVR) -- A Denver woman whose 10-year-old son died minutes after an emergency room visit is making a heartfelt plea to state legislators. She wants the records of disciplined doctors made public. It's information she says could have saved her son's life.

However, medical professionals are fighting back.

Deborah Saeed Gay says the doctor who treated her son was allegedly high on drugs and never should have been practicing in the first place. She says patients should know when their doctors are having problems.

It was Christmas Eve 2016 when Saeed Gay's son Isaiah Bird had what his parents thought was a severe case of croup.

At the advice of his pediatrician, the child was taken to an emergency room. An attorney says he was barely able to breathe. However, he was sent home. But first, he and his father made a stop at a Walgreens.

"He had gone inside to get some medication and some soup for Isaiah and left him in the car. And he went in to find his dad and collapsed in his dad's arms," Saeed Gay said.

The family's attorney says he was told by another doctor that the ER physician was known to be using illegal drugs.

“If there had [been] transparency regarding the doctor, then my son would probably still be alive today," Saeed Gay said.