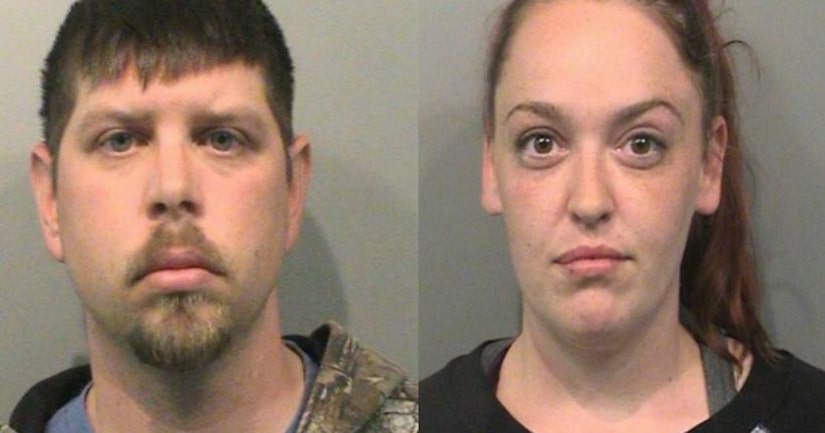 JOHNSON COUNTY, Ind. (WXIN) -- A dog starved to death when a Johnson County couple moved out of the home they shared after filing for divorce—leaving the dog behind.

Police received information on January 17, 2019 about a dead dog in a trailer located in the 4300 block of W. County Line Rd. in Greenwood.

Officers found a dog named Chuck dead inside his crate.

The couple is in the middle of a divorce, and they both left the home. Neither person took Chuck with them or gave him food and water.

Amanda told police she returned to the trailer on January 12 to collect her belongings. She noticed Chuck breathing heavily and seemed ill, but she did not take him to a veterinarian.