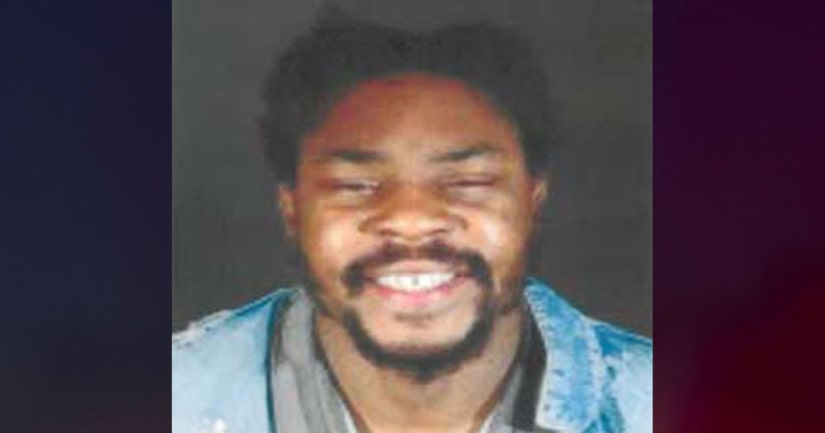 Los Angeles (KTLA) -- A man with two prior robbery convictions has been charged with a slew of counts in connection with the rape of a 61-year-old woman at her San Pedro home last month, the Los Angeles County District Attorney's Office announced Thursday.

Thomas also faces special circumstances allegations that he caused great bodily injury and had two prior robbery convictions in 2018, according to a new release from the DA's office.

The latest charges stem from an incident that took place in the 400 block of 11th Street on March 5.

The victim had opened her front door when Thomas allegedly grabbed the woman, pushed her back inside and proceeded to sexually assault her, prosecutors said.

He is also accused of threatening to kill the woman and demanding money, according to the release.