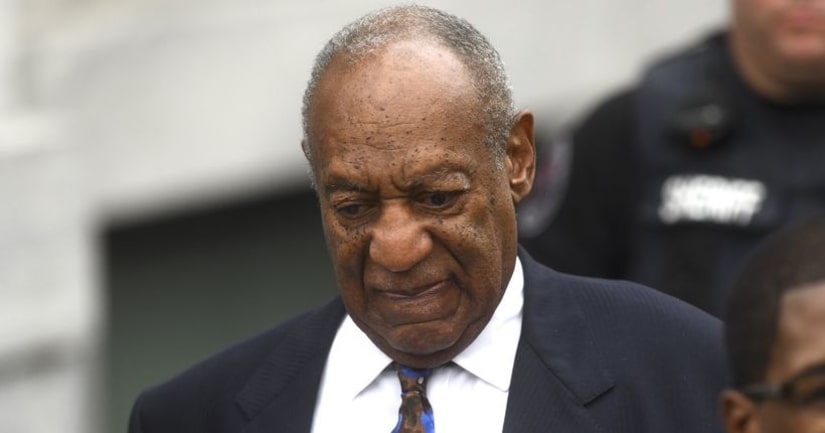 MONTGOMERY COUNTY, Pa. (KTLA) -- Actor Bill Cosby wants to be released on bail while he appeals his conviction for aggravated indecent assault, and his lawyers say in a motion filed Wednesday that his trial judge “trampled” on his rights.

Attorneys for Cosby, who is serving three to 10 years in a state prison for drugging and sexually assaulting Andrea Constand at his home 15 years ago, filed their motion with the Pennsylvania Superior Court.

The motion said Montgomery County, Pennsylvania, Judge Steven O'Neill's failure to file a post-trial opinion has delayed the appeals court from reviewing his conviction and sentence.

The 81-year-old actor/comedian once known as “America's dad” was sentenced in September 2018. He has maintained his innocence in all allegations of sexual assault.

“Mr. Cosby's right to have his appeal heard in a timely manner by this court is being trampled by the lower court's inordinate delay in issuing his … opinion,” the motion said.

The motion said Cosby's appeal “raises a number of meritorious claims of error” and that bail is justified given his advanced age and “the strong likelihood that his conviction will not stand on appeal.”

Cosby also issued a statement through his legal team accusing O'Neill of displaying “disgust and prejudice” against the ex-TV star. Last year, Cosby's spokesman called the prosecution “the most racist and sexist trial in the history of the United States.”

The communications director for the Pennsylvania state courts told CNN on Wednesday that the motion was being reviewed.

In the statement, Cosby's attorneys asked that the “scandalous judge be removed immediately, and Mr. Cosby be granted bail throughout the appeals process, because the judge's racial hatred towards Mr. Cosby clouds his better judgment to be a good steward of the bench.”