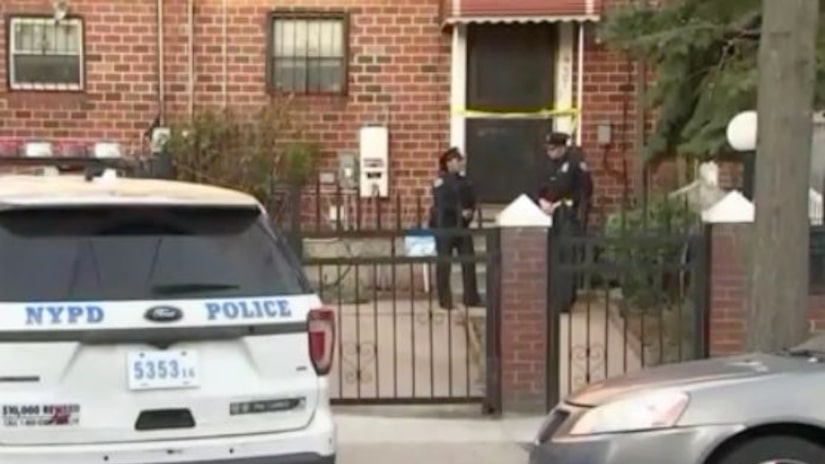 BROOKLYN, N.Y. -- (WPIX) -- A 88-year-old woman's Life Alert may have saved her life as she was being attacked in her Brooklyn home on Wednesday.

Cops said around 2 p.m., the victim answered a knock on her East New York home and let a man inside.

Police said he is a neighbor to the victim.

Once inside, the man grabbed the woman and dragged her into the basement, binding her hands with an electrical cord and tried to rape her, according to sources.

The victim was wearing her Life Alert device, which activated during the attack, notifying first responders of an emergency at her home, police said.

She suffered a contusion to her head in the Vermont Street assault, police said. The woman was taken to a local hospital. She's being interviewed by detectives from the NYPD Special Victims Unit.