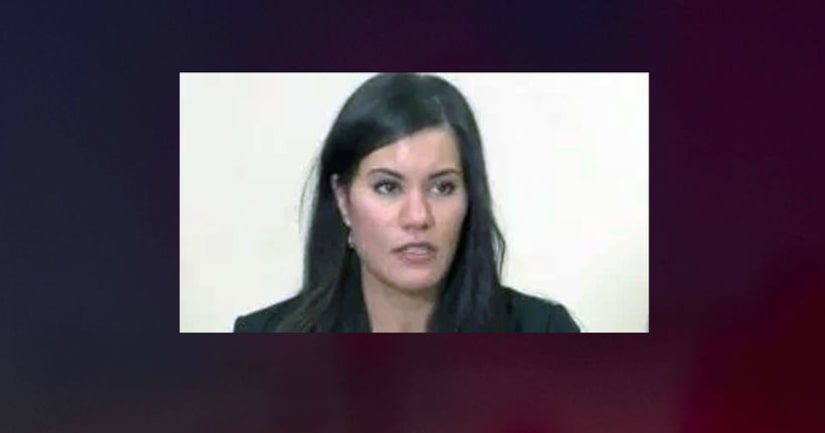 PUYALLUP, Wash. (KCPQ/CNN) -- A nurse who admitted using drugs meant for patients has been identified as the likely source of a hepatitis C outbreak at a hospital in Washington state that infected 12 people, according to a report published by the US Centers for Disease Control and Prevention on Thursday.

The agency began its extensive investigation last year when officials were notified of a hepatitis C outbreak among patients at the Good Samaritan Hospital after routine surveillance identified two patients with the illness in the emergency room, the report says.

“Investigation identified an outbreak of at least 12 [hepatitis C] infections in patients who had received opioid injections from a nurse who admitted to diverting injectable narcotic drugs,” said the report, which was published in the agency's weekly journal MMWR.

The nurse was identified only as “Nurse A” in the report and has had her license suspended by the state nursing commission. Almost 2,000 patients were tested after the illnesses were discovered.

The nurse accessed the hospital's automated drug dispensing system at a higher frequency than other staff, the report said, and “admitted to diverting patient injectable narcotic drugs for personal use.”

The nurse, Cora Weberg, has maintained her innocence.

The nurse also "was the only common epidemiologic link" to the patients with a genetically similar strain of hepatitis C.

Hepatitis C, a bloodborne virus that infects the liver, affects 2.4 million Americans, according to the CDC. Most people become infected by sharing needles or other equipment to inject drugs. For some, it's a short-term illness, but for 70 percent to 85 percent of people with hepatitis C, it becomes a long-term chronic infection that can result in major health problems, including death.

The report said the nurse worked in the emergency room from August 2017 to March 2018. During that time, the hospital identified 2,985 patients who received injectable drugs -- opioids, sedatives or antihistamines -- from the nurse while she was on duty, the investigation revealed.

On April 28, 2018, the hospital mailed letters to 2,762 patients warning of potential exposure to hepatitis C and offered free testing. By November, 67 percent had been tested, with 20 testing positive for hepatitis C, including 13 with a genetically similar strain as the nurse, according to the report.

The report said one patient was known to have chronic hepatitis C and received injectable narcotics from the nurse twice in the emergency room.

The hospital was not named in the report, but Good Samaritan Hospital in Puyallup has acknowledged the outbreak there and apologized.