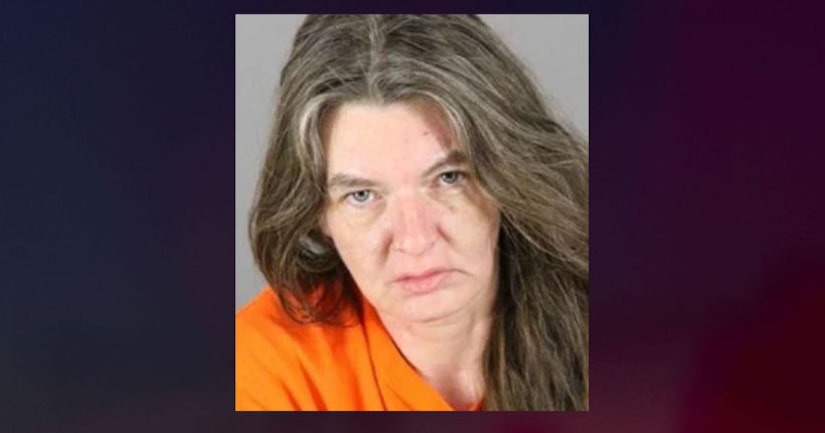 WAUKESHA COUNTY, Wis. (WITI) -- A Waukesha woman is accused of cutting her boyfriend's throat — and then advising him to “write a note to make it look like he tried to commit suicide.”

According to a criminal complaint, Pewaukee Police responded to an apartment building on Wisconsin Avenue near Glacier Road on April 2, where they found a 59-year-old man “in his bed, holding a towel to his throat.” He advised “he accidentally cut his throat,” and stated, “I tried to commit suicide.”

The complaint noted “a great deal of blood” was found throughout the apartment, including by the bathroom sink, where a paring knife was found.

The victim was taken to the hospital for emergency surgery and treatment of a 3-inch gash across his neck.

Seven days later, on April 9, the complaint said the victim came to the Pewaukee Police Department and said what happened on April 2 “was not an accident, or an attempt to commit suicide.” He said Blair, who he had been “seeing” for approximately two years, was at his apartment and she was going to shave his back. He said she asked for a knife, and “the next thing he knew,” she had him in a chokehold from behind, and she started cutting his neck with a knife. He noted he believed Blair suffered from mental illness, and he did not know whether she might have blacked out.

After the attack, he said Blair “told him to write a note to make it look like he tried to commit suicide.”

He said he planned to try to get a restraining order.

The complaint said when Blair left the apartment, she took the man's debit card and spare car key — using his debit card for gas at Stop 'n Go and for a purchase at Grand Avenue Hometown.