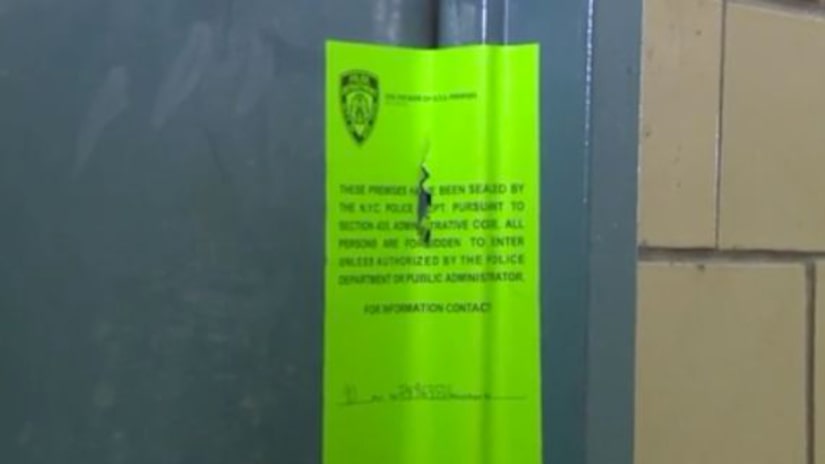 BROOKLYN, N.Y. -- (WPIX) -- Two NYPD officers were suspended without pay in the wake of a deadly ax attack in Brooklyn, police said.

The cops, both with the 83 precinct, were suspended for “failure to take appropriate action,” an NYPD spokeswoman said. Police did not provide additional details on the officers' actions during the investigation.

Savannah Rivera, 20, was killed in the Saturday morning attack. Her head was nearly severed from her body. Some of her fingers were hacked off.

A 21-year-old woman barely survived the attack. Angela Valle suffered stab wounds and lacerations to her head and body. Valle's 4-year old daughter was in the apartment during the attack, but she was not hurt.