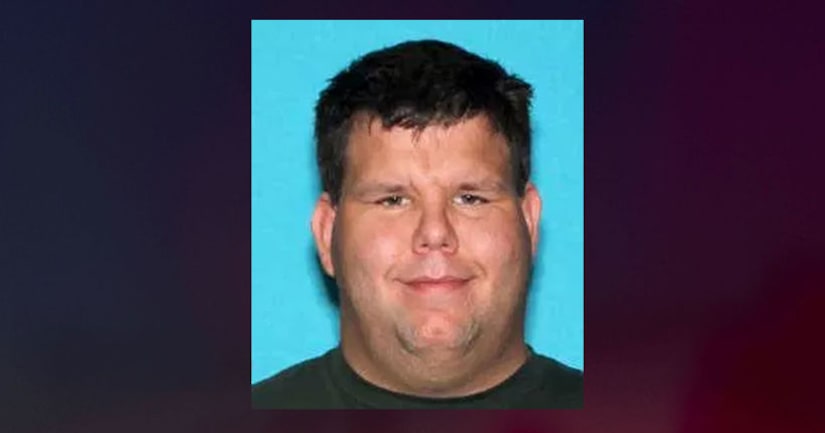 Allen became a registered sex offender in 2017 after being convicted of several child pornography charges in Pennsylvania.

This new investigation began when police arrested an individual in Georgetown, Texas, in November 2018. The individual allegedly had a cellphone in his possession that police seized and searched. According to the charges, a search of the phone revealed conversations on the messenger app Kik with a user going by the screen name "coffeebeans10."

The user behind the "coffeebeans10" username was apparently pretending to be a 14-year-old who was sexually abusing a younger brother and sister. The users had allegedly exchanged pornographic images of children.

Investigators were apparently able to link the "coffeebeans10" account with a phone number and email registered by Allen. Allen was living in Ishpeming.

In February 2019 the MDOC office of parole/probation was contacted and investigators went to Allen's home.

Investigators say that Allen acknowledged he had purchased an internet-accessible cellphone in violation of his probation terms. At this point, Allen was apparently transported to jail. A subsequent forensic search of his phone was conducted. Ten images and 11 videos of suspected child pornography were allegedly found on the phone.

Investigators outline a later interview with Allen in the documents, alleging he told them he had saved the videos to his phone because of “stupidity,” saying it was a “habit.” They say Allen described his interest in child pornography as an “addiction.”