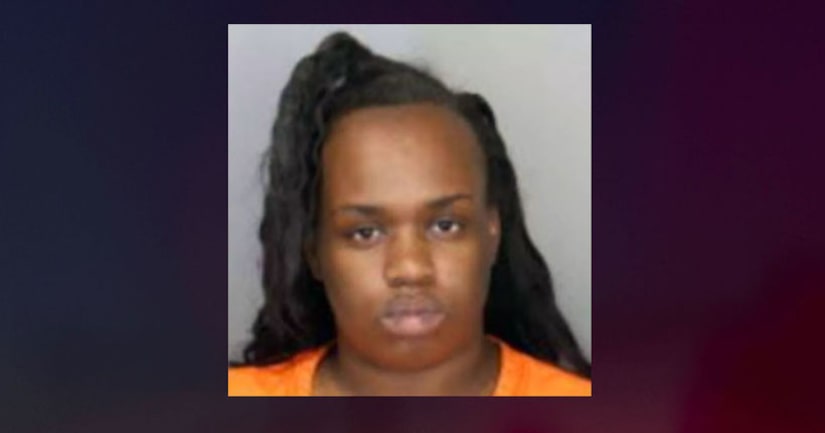 MEMPHIS, Tenn. (WREG) -- A Memphis woman was arrested after police say two videos were posted to social media that showed her raping a 4-year-old child.

It all came to light on Monday when police received a tip about the videos being shared online.

According to officers, the first video showed a woman push a small child to the ground, remove his pants and then perform a sex act on him. The second reportedly showed the child attempting to engage in a different act on the same adult female.

The woman in that video was identified by police as Tamara Marion. She was arrested on Tuesday and charged with rape of a child and especially aggravated sexual exploitation of a minor.

The relationship between Marion and the child was not released.