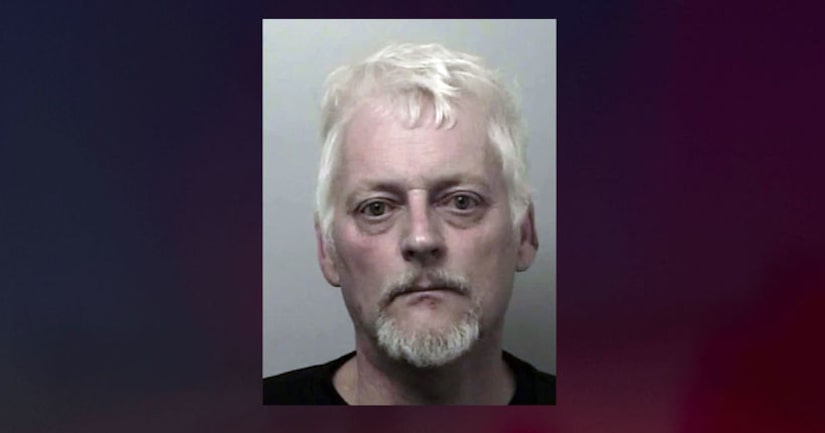 EL DORADO HILLS, Calif. (KTXL) -- According to a sheriff's office news release, victims at an El Dorado Hills construction site reported a robbery saying the suspect identified himself as an Immigration and Customs Enforcement agent.

They said the man put construction workers in handcuffs and took money from them for what he called "court fees." The El Dorado County Sheriff's Office says the man threatened the workers with deportation if they didn't pay.

A similar incident happened a week earlier, according to the sheriff's office.

The man was not an ICE agent or any officer of the law. Instead, investigators identified him as 56-year-old Patrick Mullany.

They got a search warrant for his Cameron Park vehicle and home, where detectives arrested him. They say during the search, they located two replica firearms, two sets of handcuffs and a large amount of cash.

He was booked into the El Dorado County Jail on suspicion of robbery, false imprisonment and impersonating a police officer, and may also face federal charges for impersonating an ICE officer.

Investigators did not say whether the victims were actually in the country illegally and have not reported the exact locations where the suspected crimes took place.