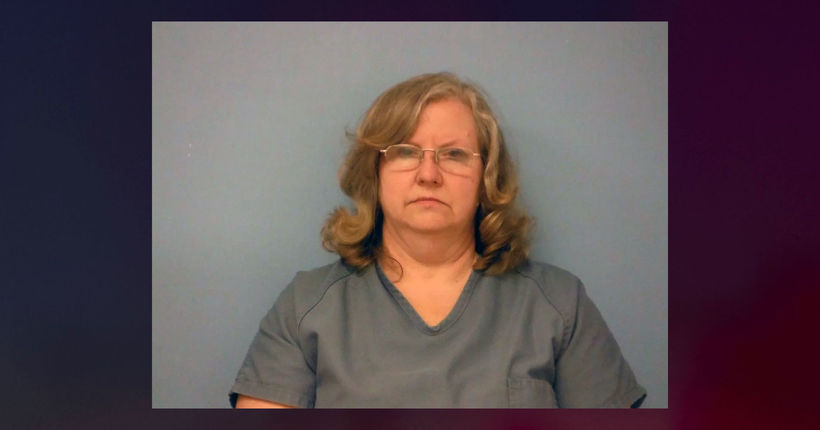 PARMA, Ohio (WJW) -- The owner of The Casket Store in Parma was arrested for theft.

Karen Hayes accepted payment for products and never fulfilled the orders, according to Parma police.

The police department posted about Hayes' arrest Tuesday morning on Facebook. Within an hour dozens of people shared their own experiences with the funeral services business with comments like, "Exactly what she did to us," "She did that to me in 2013 after my brother died," and, "It took us over a year to get a stone for my father-in-law's grave."

MORE: Owner of Casket Store in Parma arrested for theft, accused of not providing headstones - WJW 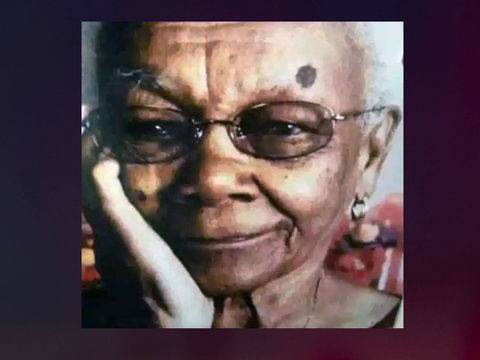 It was Norma Newman's wake, but her family says the body wasn't hers. 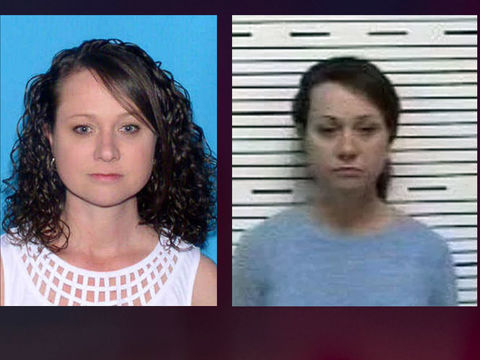 Investigators charge Alabama woman with another burglary while family at funeral 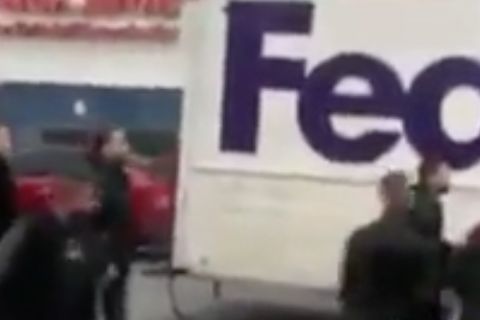 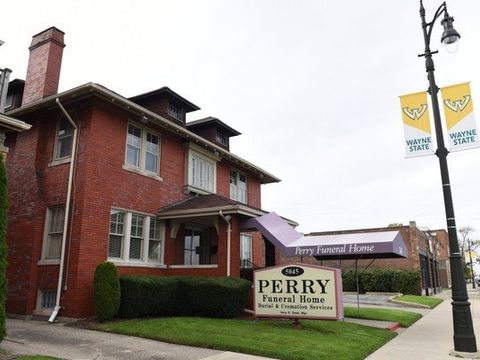 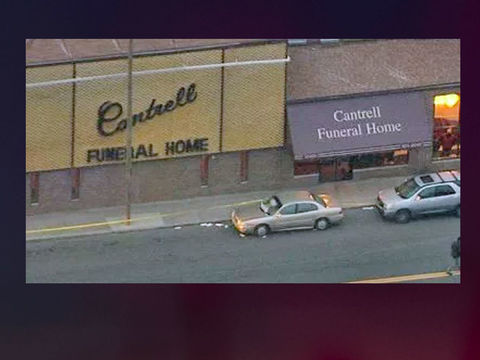 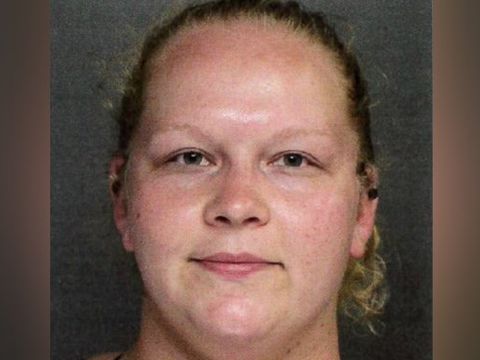 A former Pennsylvania funeral director was sentenced Wednesday after she pleaded… 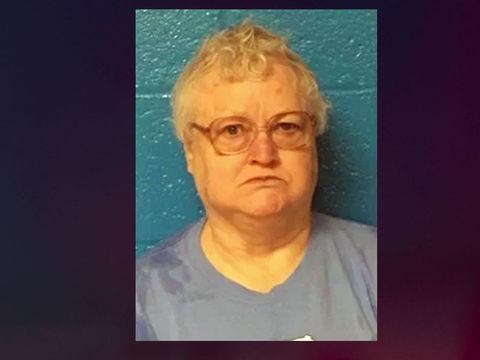 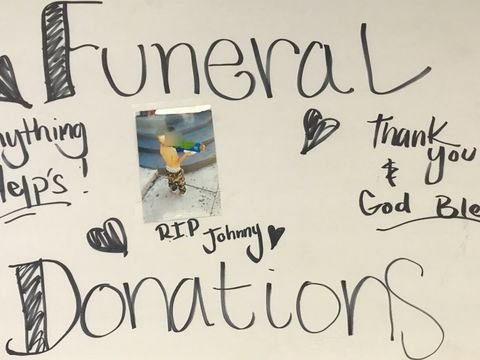