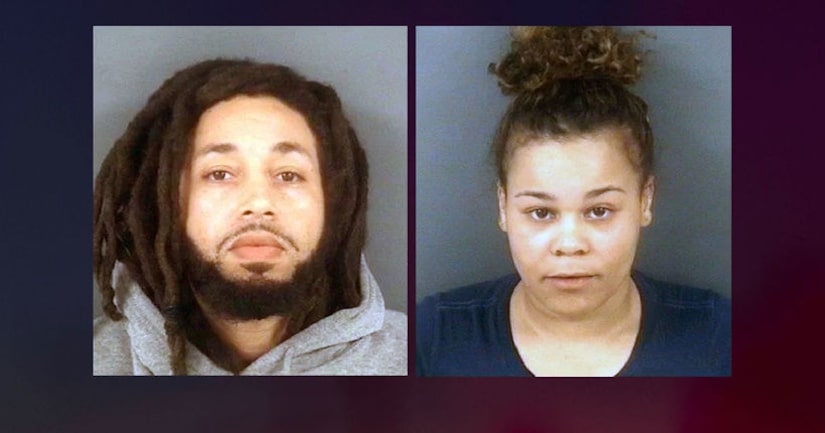 FAYETTEVILLE, N.C. (WGHP) -- Police found an AK-47 under a 2-year-old's bed in Fayetteville after an anonymous tip, police report.

On Monday, officers followed a tip to a home on the 300 block of Suzanne Street.

In searching the home, officers found the loaded gun under the child's bed, as well as nearly a pound of marijuana and numerous items of drug paraphernalia.