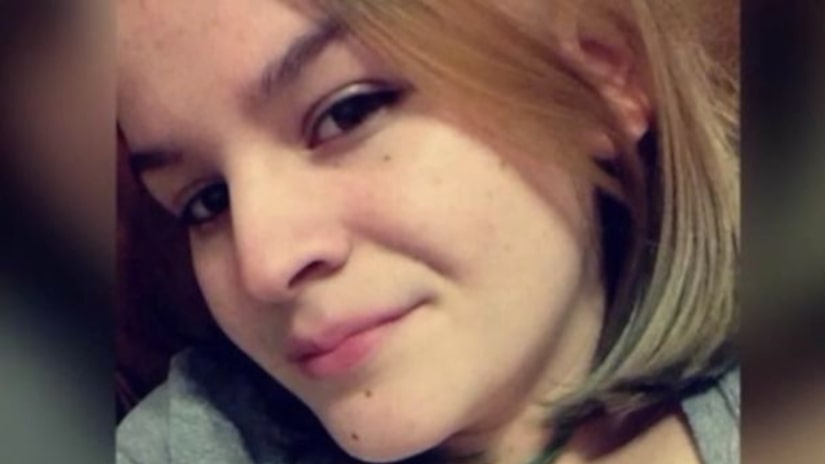 BROOKLYN, N.Y. -- (WPIX) -- Residents of a Brooklyn building were still shaken Monday over the gruesome ax attacks that took place inside an apartment early Saturday morning.

Savannah Rivera, 20, was killed in the attack. Police say her head was nearly severed from her body and her some of her fingers were hacked off.

“I think it's sad and scary at the same time, I wouldn't want my worse enemy to experience something like that,” said one woman who lives on the 8th floor at Bushwick Houses in Brooklyn.