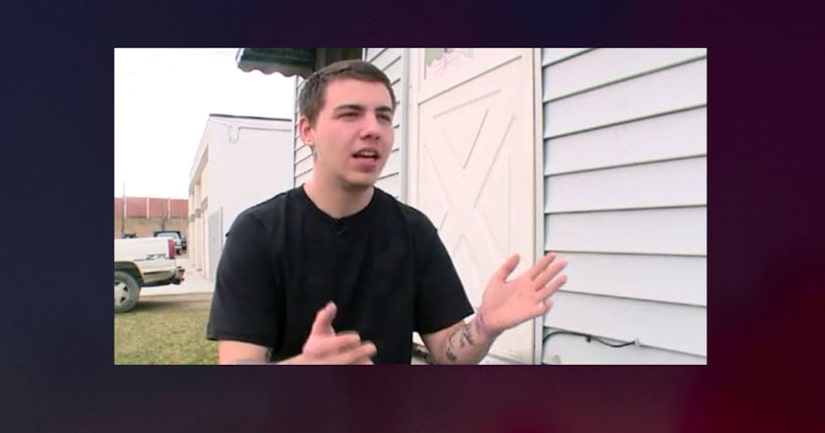 On Monday, police responded to a home on E. 337th around 11:30 p.m. on a report of an overdose. When officers arrived, they found a man with no pulse in a bed. That man was identified as Rick Adams.

According to the police report, police found a white powder substance and a broken piece of an off-white colored pill. Adams was declared dead at Lake West Hospital.

The Coroner's Office did not immediately release the cause of death pending an investigation.

The 20-year-old was arrested March 21 after assaulting a 17-year-old and posting a video to his Facebook page.

“I kinda blacked out,” Adams said previously in an interview with the FOX 8 I-Team. “I saw a 17-year-old molesting a 5-year-old. I wanted to help the young boy and that was all I was thinking about was getting it stopped.”

The 17-year-old was arrested and charged with rape. His case is still pending.

MORE: 20-year-old who assaulted teen to stop a child rape has died - WJW 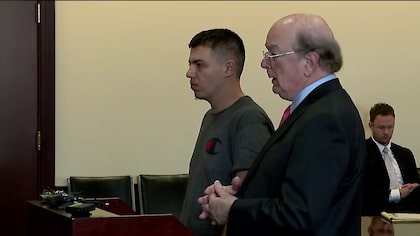 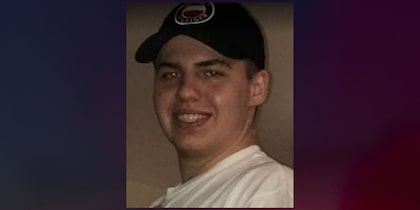 Man speaks out after assaulting teen who was allegedly molesting kid