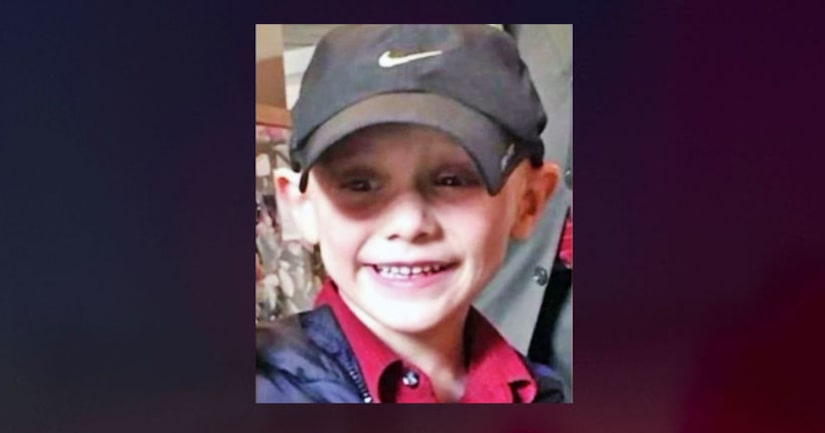 CRYSTAL LAKE, Ill. (WGN) -- The mother of a missing Crystal Lake boy appeared in court Tuesday for a hearing regarding custody of her other son.

JoAnn Cunningham, 36, is the mother of Andrew “AJ” Freund who was reported missing last week. At that time, Cunningham's other son was placed in protective custody of DCFS.

Cunningham objected to the current guardian because of a conflict of interest. That conflict was not disclosed in open court. The States Attorney's office argued to keep the guardian based on him “being familiar with the family.”

The judge is expected to name a new guardian Wednesday, and the custody hearing has been pushed to Monday.

Also Tuesday, police reports involving the family from the past five years were released, which detail arrests and poor conditions at that home.

Officers noted the home was “cluttered, dirty and in disrepair.” Officers noted broken windows, dog feces and urine spotted throughout.

Last September police reported that a concerned citizen believed the home to be without power and in a dilapidated state.

In December, an officer, responding for a complaint of stolen medication from the home, described the home as cluttered, dirty and in disrepair. The officer noted a door had a brown substance on it and in the room where the boys slept, a window was open and the smell of feces was overwhelming.