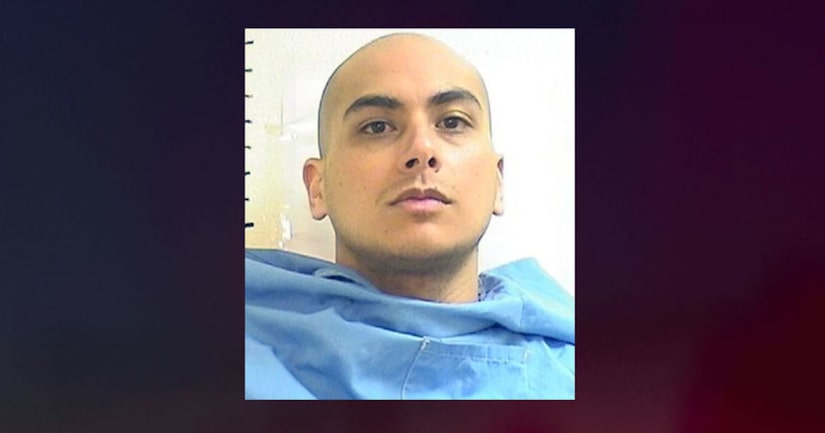 SAN QUENTIN, Calif. (KTLA) -- The killer of a California police officer has died after being found unresponsive in his cell at San Quentin State Prison.

Prosecutors in the case said Sparkes, 53, was taking his regular predawn bike ride in a neighborhood near his Compton home when Magallon, then 26, stepped out of a vehicle and tried to rob him. He shot the officer multiple times with an AK-47 before fleeing to a waiting car.