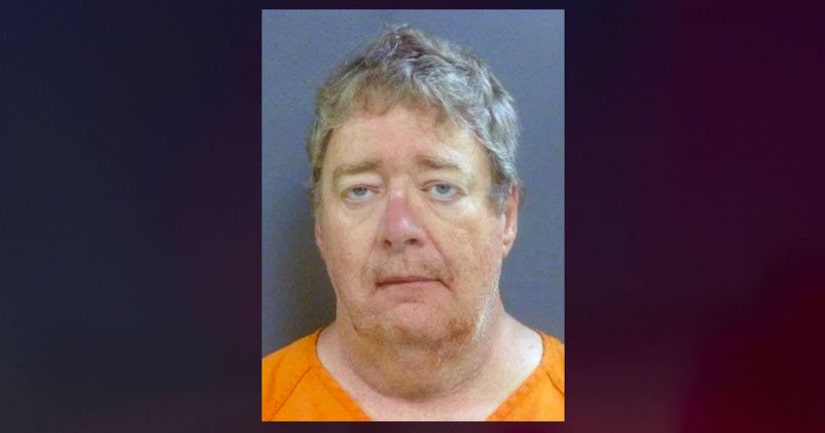 ROCKVILLE, Ind. (WXIN/AP) -- A western Indiana man has been sentenced to 30 years in prison after pleading guilty to fatally punching his wife.

The Terre Haute Tribune-Star reports 56-year-old John Hartman of Rockville pleaded guilty to voluntary homicide based on being evaluated as mentally ill at the time of the incident.

Hartman was arrested April 22, 2017, after he told police he punched his wife, Rebecca, in the face for more than two hours and then watched her body for 30 minutes to ensure she was dead before he called 911 to report it. Court documents say Hartman told police she had been nagging him.

MORE: Indiana man gets 30 years in prison after punching wife for 2 hours, killing her - WXIN