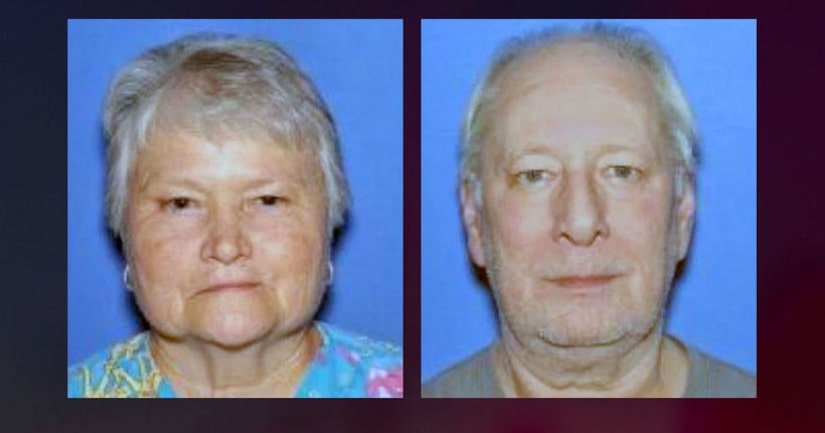 A 69-year-old Arkansas woman has been convicted of second-degree murder in the fatal shooting of her husband after he ordered a pornography channel for their satellite television services, KFSM reports.

The jury found Patricia Hill guilty Tuesday in Pine Bluff after she testified that she wasn't thinking when she killed Frank Hill last July. She said she didn't know that shooting at his feet could kill him as he bent over. She said she only meant for the shooting to get his attention.

PINE BLUFF, Ark. (KFSM/AP) -- Prosecutors told jurors that an Arkansas woman “flew into a rage” and fatally shot her 65-year-old husband after seeing a satellite television bill that showed a pornography channel had been added.

According to the Pine Bluff Commercial, deputy prosecutor Holden Raines told jurors Monday that Patricia Hill had previously canceled the pornography channel, and that she shot her husband twice after seeing a bill that showed the channel had been added again. 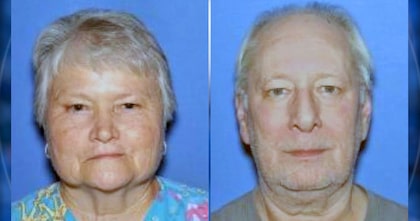