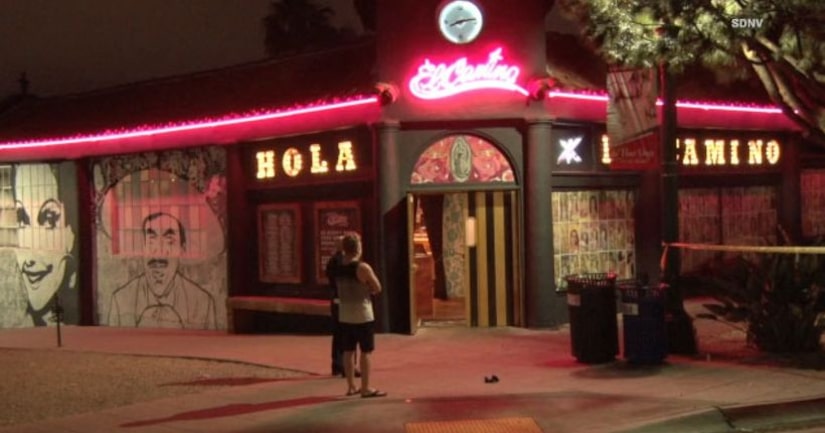 SAN DIEGO (KSWB) -- A security guard who works at a popular spot in Little Italy turned himself into police after shooting a man he followed down the street from the bar, authorities said.

The gunman, who works as a security guard at the popular El Camino bar located near the intersection of Indian and West Laurel streets, got into an argument with a group at the bar and made threats, said San Diego police Officer J. Buttle.

The security guard followed the group when they left El Camino around 2 a.m. and got into another argument, leading to one of the people punching the security guard in the face, police said.

Once the argument turned physical, the security guard pulled out a gun and fired twice at the man, hitting him at least once in the stomach, according to police. The gunshot victim was rushed to the hospital with non-life-threatening injuries, Officer Buttle said.

The gunman left the scene and went home. Later in the morning, he called police from his home and turned himself into Mid-City officers.