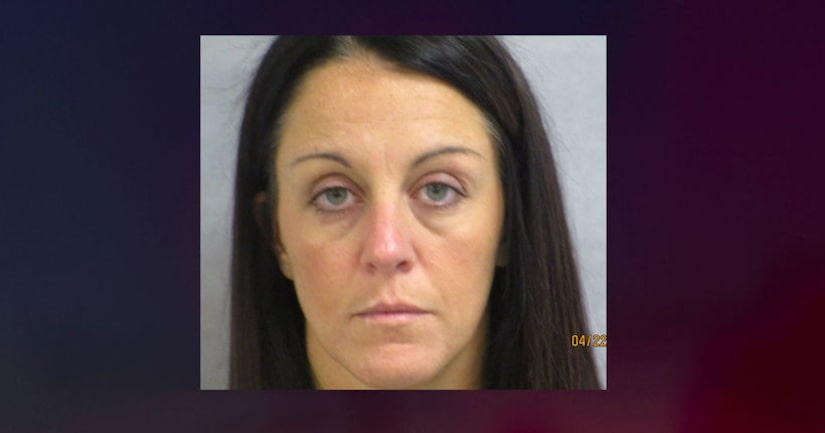 WINDHAM, Ohio (WJW) -- A Portage County school superintendent who had been placed on administrative leave earlier this month has been indicted on charges that she had sexual relations with a student.

Amero is the superintendent of Windham Exempted Village Schools.

The indictments state Amero engaged in sexual conduct between February 2017 and May of that same year, with a student who was 16.

The indictments also state Amero attempted to engage in sexual conduct with a 17-year-old student between September 2015 and May 2016.