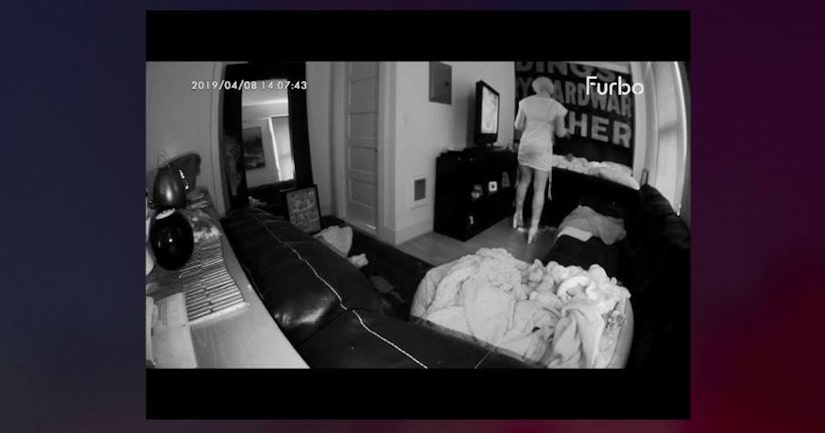 PORTLAND, Ore. (KCPQ) -- A 22-year-old man is behind bars after he was caught on camera breaking into a woman's home recently.

Court records show Kye Phillips used the victim's shower, tried on her clothes and jewelry and was also seen walking around in a pair of high heels, according to KPTV.

The woman said she was alerted to the intruder thanks to her dog, who kept barking and set off the “Furbo” dog camera app on her phone.

That's when she saw a live video feed from her dog camera showing a man stepping out of her bathroom.

KPTV reports she immediately called police and raced home. Together, they confronted the man.

“His face was just like shock, like 'Oh my God, I can't believe I was caught.' He was wearing my black bra, a black bathing suit bottom that I have and a white coverup,” she said.

The suspect is now facing charges of burglary and theft.