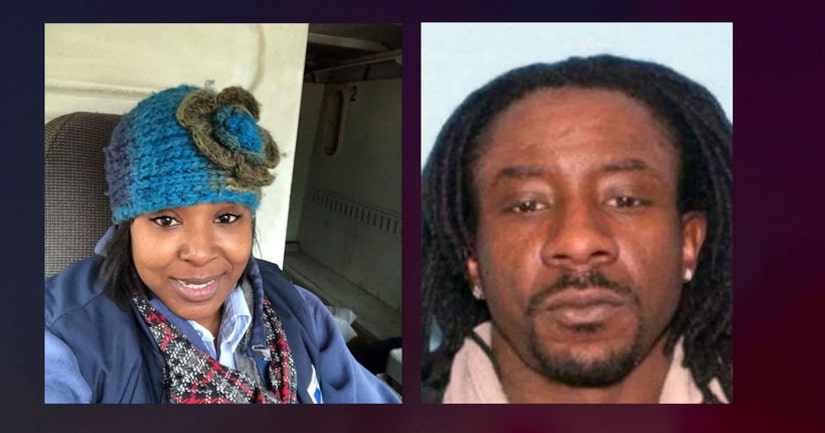 O'FALLON, Ill. (KTVI) -- A woman was burned to death inside her vehicle Monday morning near the O'Fallon Family Sports Park and police are looking for the victim's husband.

According to Lieutenant Kerry Andrews, O'Fallon Police Department, the murder took place just before 7:25 a.m. Monday near the intersection of Obernuefemann Road and West Madison.

First responders were called to a vehicle fire and found bystanders attempting to save a woman who was on fire. The woman, identified as 35-year-old Sherry Billups, died at the scene.

Investigators said Billups' husband, 36-year-old Andrew Montez McKissick, was wanted for questioning in connection with her death. Both Billups and McKissick lived a quarter-mile away from the murder scene.

Hours after the homicide, the Madison County Tactical Team surrounded a home in O'Fallon not far from where Billups died. They were apparently looking for McKissick, but he could not be located.

Family members said McKissick and Billups had only been married a few months.

McKissick is believed to be driving a white 2002 Chevy Z71 truck with black trim and an extended cab, and Illinois plates 2543195B. There were reports he could be heading to a southern state, including Alabama.

Anyone with information on McKissick's whereabouts is asked to contact the O'Fallon Police Department at (618) 624-9589.