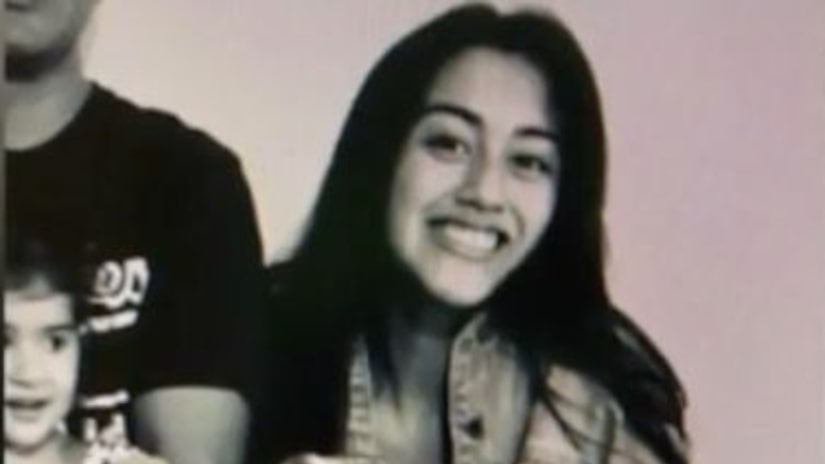 REDONDO BEACH, Calif. -- (KTLA) -- Loved ones of a missing 15-year-old Redondo Beach girl who was last seen Wednesday with two murder suspects held a vigil on Easter Sunday in Windsor Hills to pray for her safe return.

Alora Benitez was last spotted Wednesday morning in Torrance, in the company of her mother and a man who are suspected in the killing of a man in a Carson parking lot on Tuesday.

Jeffrey Appel, 32, of Las Vegas, was found dead in a car in the 400 block of East Carson Plaza Drive, according to Los Angeles County Sheriff's Department and coroner's officials.

Sheriff's officials initially described the death as a stabbing, but later said the cause of death was unclear and would be determined by the Los Angeles County Department of Medical Examiner-Coroner

An autopsy has since determined Appel died from gunshot wounds to the neck and torso, coroner's records show. The death was ruled a homicide.

Benitez is believed to be with her mother, Maricela Mercado, 40, and her ex-husband Roman Cerratos, 39, who have been identified by homicide detectives as suspects in Appel's killing, sheriff's officials said.

Authorities issued an Amber Alert Wednesday evening after realizing the girl was last seen with the suspects.