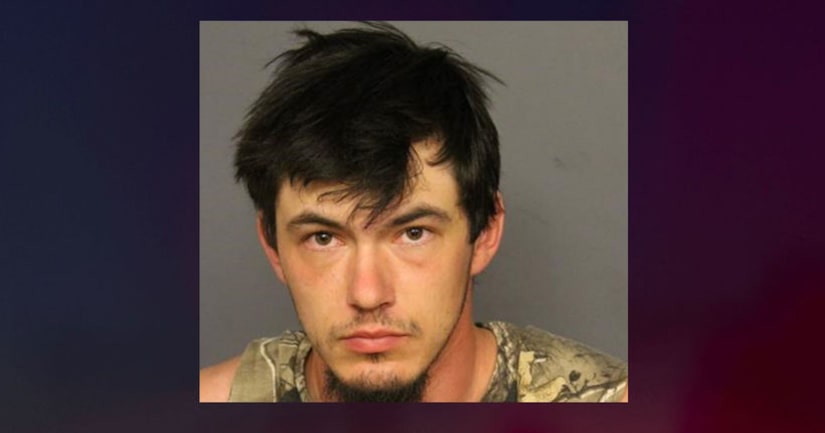 DENVER (KDVR) -- A man being held for first-degree murder in the shooting death of a man who was allegedly breaking into his vehicle said his AR-15 “accidentally went off” after the suspects nearly ran him over, according to an arrest affidavit released Monday by the Denver District Attorney's Office.

Brice Fitch, 24, caught three suspects breaking into his truck just after 4 a.m. Friday in the in the 300 block of South Jasmine Street in Denver.

The Aurora Police Department later found one of the three suspects dead from a gunshot wound inside a getaway car in the 12600 block of East Exposition Avenue on Friday afternoon.

Fitch told detectives that he let his dogs outside at 4 a.m. when he heard rustling, according to the affidavit.

Fitch said he went to confront the suspects and yelled for them to “Hey, get out of my car.”

He then retrieved his AR-15 and asked someone to call police. He then approached the suspect's vehicle by going between his truck and boat.

Fitch told detectives that he saw the driver reach for the console area and drive off in his direction when he fell and the gun went off. The driver's door was still open and went over Fitch, according to the affidavit.

Fitch told detectives that he had his finger on the trigger and the gun was fired accidentally.

Fitch told detectives when he saw the driver reach toward the middle console area, he shot two more times because he feared they were coming back to hurt him.

The driver then fled the scene northbound on South Jasmine Street. He was found dead in Aurora after 1 p.m. Friday from gunshot wounds.

Fitch was arrested without incident on Saturday afternoon and booked into the Downtown Detention Center where he invoked his right to an attorney. He is being held without bond.