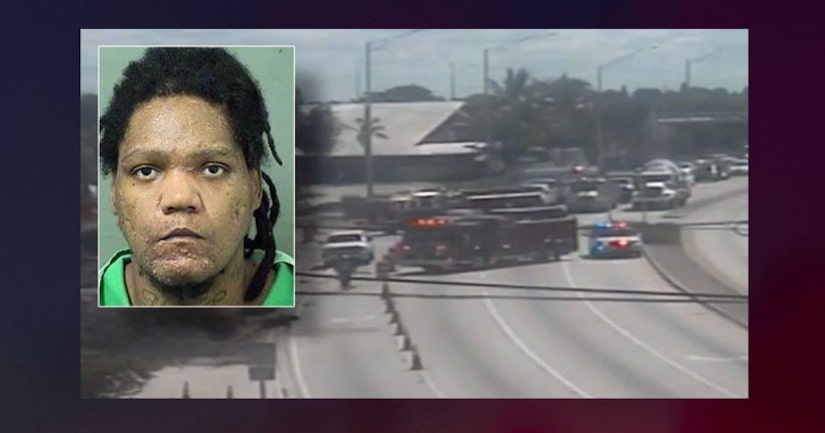 LANTANA, Fla. (WTVR) -- A Florida father chased down and shot a carjacking suspect who deputies say drove off with the man's 2012 Honda and 6-year-old son, who was sitting inside the vehicle at the time.

Just after 2:30 a.m. Saturday, 29-year-old Lamar Thurman got behind the wheel of the owner's car, which was left running outside a Lantana residence while the unidentified victim said goodbye to friends, according to a Palm Beach County Sheriff's Office news release.

As Thurman tried to drive away, the victim pulled out a handgun and fired multiple times, the release states.