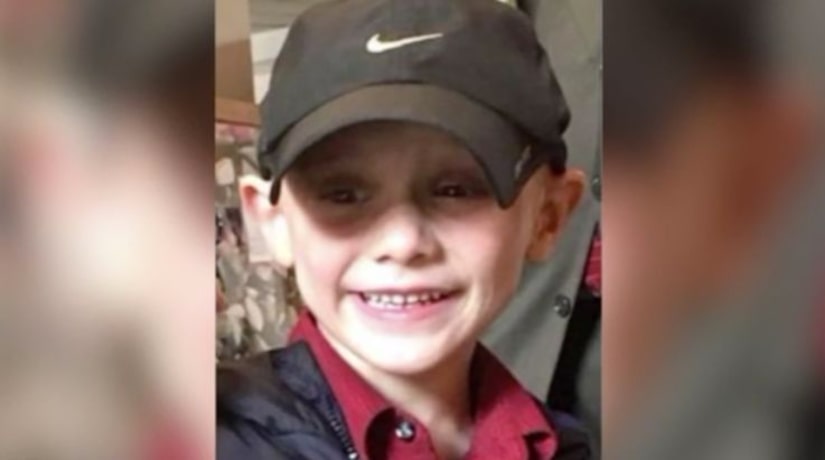 CRYSTAL LAKE, Ill. (WGN) -- The Department of Children and Family Service said Friday it has been involved with the family of a missing Crystal Lake boy since 2013, and has investigated allegations of abuse and neglect.

Andrew "AJ" Freund was reported missing Thursday. His parents told police they last saw him at their home in the first block of Dole Avenue around 9 p.m. Wednesday, and that he wasn't there the next morning.

DCFS said it has had involvement with Andrew's family since 2013, when the boy was born with opiates in his system.

The agency said its involvement with the family “continued on and off through the end of 2018.” Andrew was placed in a foster home for more than a year during that time.

At the time, Andrew's mother, Joann Cunningham, agreed to treatment. Her attorney confirmed she is now seven months pregnant with another child.

DCFS said Andrew's sibling is now in another home under a DCFS safety plan.

Crystal Lake police Friday said there was "no indication" Andrew had been abducted. Authorities are now focusing their investigation on the home.

The Crystal Lake Police Department in a statement said canine units were only able to pick up Andrew's scent inside his home — meaning he had not walked away on foot.