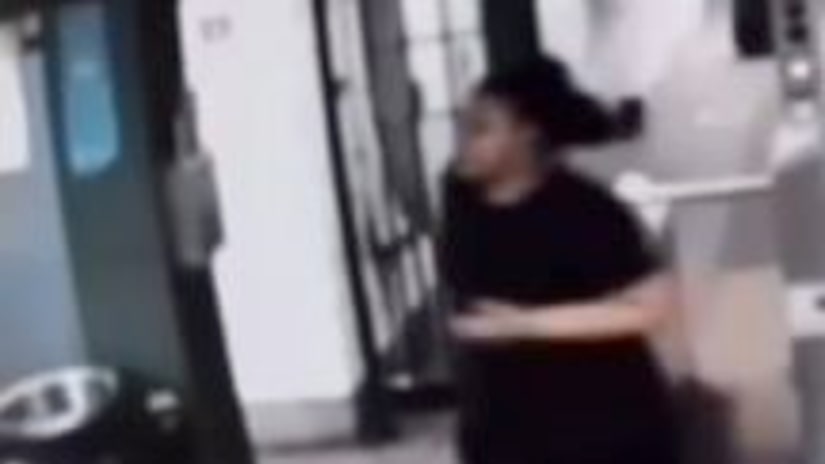 THE BRONX —- (WPIX) -- Police are looking for the woman accused of pouring an unknown liquid substance on an 18-year-old woman at a Bronx subway station earlier this month.

Police said the victim was involved in a verbal dispute with a woman while onboard a southbound No. 6 train on Apr. 8 just before 4 p.m.

As the train doors opened at the Hunts Point Avenue subway station, the woman poured an unknown liquid substance on the victim and exited the train, according to police.

The victim was taken to Lincoln Medical Center for minor skin irritation and pain.