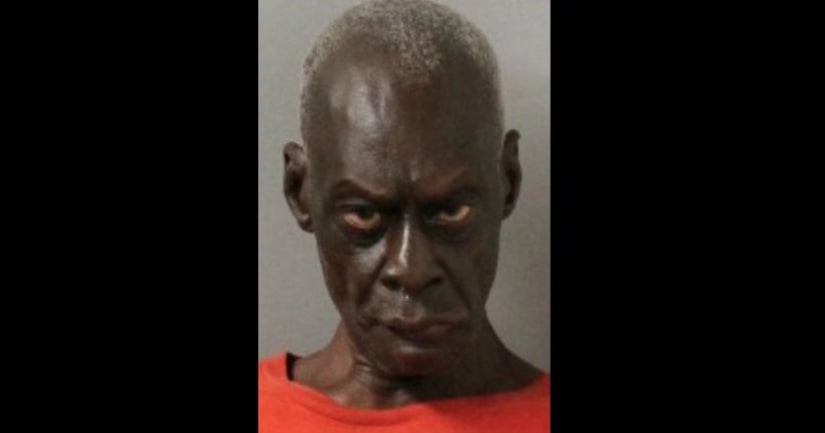 NASHVILLE (WGN) -- Police said a man opened the door of his Tennessee home and found another man sitting on his couch naked and drinking juice Wednesday night, according to WSMV.

The homeowner walked in and found James Wooten sitting on his couch. He tried to get Wooten to leave, but the suspect screamed and wouldn't go.