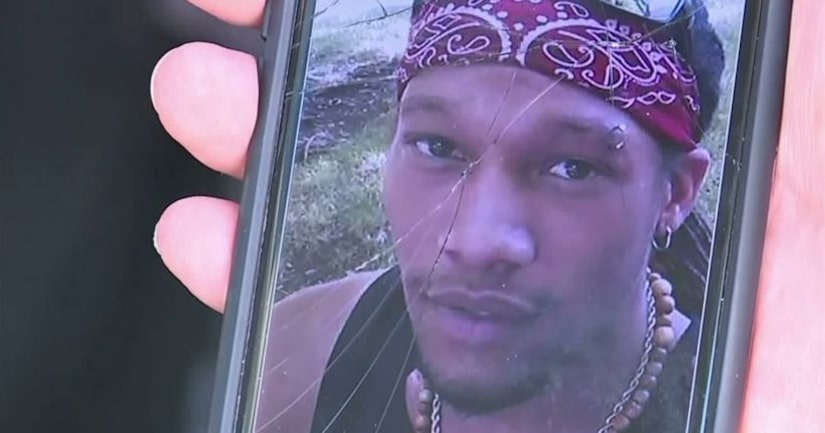 ROSEVILLE, Calif. (KTXL) -- Millions look to dating apps for love but one local man says that choice nearly led to his life being lost.

Now, the man he claims was his one-time date is behind bars and he's speaking out to empower any other victims who may have fallen prey to the same profile.

"He had told me that I need to choose which blade I'm going to die with," said the Roseville man, who only wanted to be identified as James. "There was a dagger, there was a serrated knife."

Thursday, James recalled the frightening moments he says he endured inside the Sacramento home of 29-year-old Willie Carter on Jan. 31.

After meeting through Carter's profile on the Jack'd dating app last November, James says he and Carter called, texted and video chatted for months. They decided to meet for the first time at Carter's apartment.

He claims their late-night, in-person chat had turned into kissing and then more when Carter knocked over a water glass, getting irate when James offered to help him pick up the broken pieces.

"After that he refused my offer and he said that, 'No one helps me with anything,'" James recalled.

Carter is now jailed for the terror James says continued.

"So, the pants were off. He ripped my pants, telling me that I'm not going anywhere," James said.

According to James, he started apologizing to Carter, trying to placate him. But when he saw a chance to escape as Carter reached for a cigarette, he pulled on his shredded pants and bolted out a patio door.

Carter faces several charges, including false imprisonment, assault with a deadly weapon and threats to commit a crime resulting in death or great bodily injury.

There is actually a second victim attached to the same case with James. Prosecutors say Carter forcibly sodomized another man at the beginning of January, making James his second alleged victim in the same month.

He disputed cutting James' pants with a knife and emphasized that he and James were off and on for a year. He claimed he had just reunited when James started a fight by insulting his family.