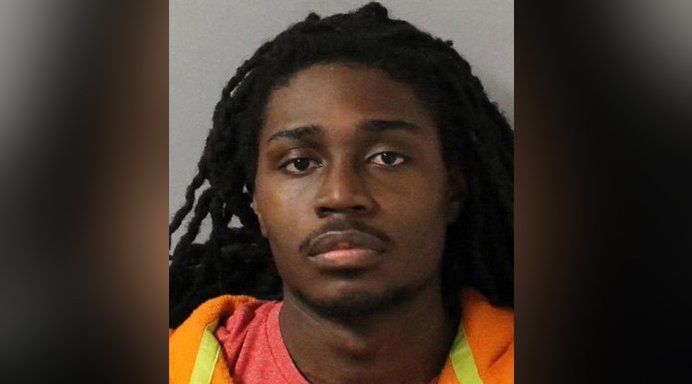 NASHVILLE (KFOR) -- A Nashville man has been charged with domestic assault after someone unplugged his PlayStation, according to police.

Police said Joshua Stone got into an argument with the victim while playing video games, WSMV reports.

He told officers the woman unplugged the PlayStation, so he body-slammed her.