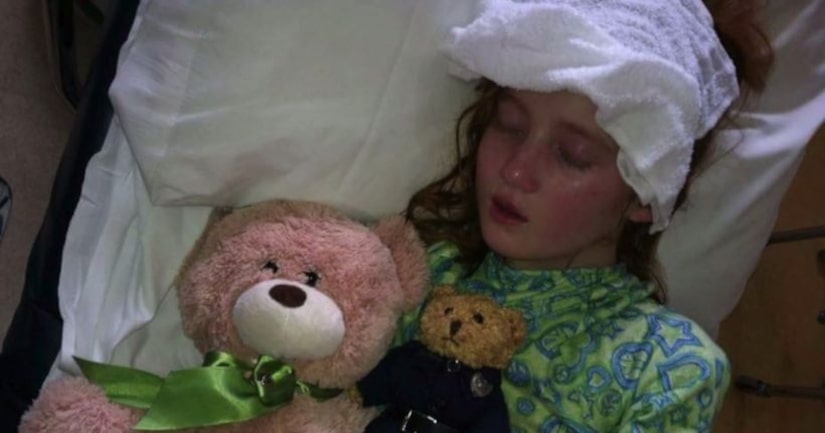 AURORA, Colo. (KDVR) -- A 13-year-old girl and her mother claim the girl's urologist stopped seeing the girl when her care became too complicated.

In 2014, Dr. Wilcox implanted an interstim device in Abaigeal's lower back to help her with bladder control issues caused by a disease called transverse myelitis.

The medical device is a miracle when it works, but it became a nightmare when it caused multiple infections over a 2-year period.

"It was really painful, to the point I could not really move," said Abaigeal, who had to undergo multiple surgeries.

Her mother told the Problem Solvers that Dr. Wilcox failed to take her daughter's infections seriously and simply re-implanted the device instead of removing it and replacing it when the infections only got worse.

"It was summer and she couldn't go swimming because she had these open wounds and, you know, she just couldn't be a kid," said Carrie. "It was just two years of pure hell."

The Holbrook family hired attorney Matthew Haltzman, who told FOX31 the lawsuit is a case of medical abandonment.

"He (Dr. Wilcox) got in over his head and at that point, he wanted it to be somebody else's problem so as long as it wasn't his own," said Haltzman. He said that in the summer of 2016, Wilcox simply stopped returning Carrie's calls and refused to see her daughter anymore.